2021 was a record year for billionaires and there’s no denying that. The world’s richest people saw their wealth surge to a whole new level. Many of the billionaires on Forbes’ list are founders of tech companies. This pretty much explains the reason behind them being insanely rich.

Jeff Bezos is no longer the richest man in the world. Yes, you read that right. The Amazon founder now finds himself in the second spot on the Forbes list of the wealthiest people in the world. Tesla and SpaceX founder Elon Musk currently occupy the top spot on the list.

As many as 660 billionaires joined the billionaires club in 2021. Most of these individuals may own stocks in various big companies like Charter Spectrum and other conglomerates. According to Forbes, the world currently has more than 2,700 billionaires!

You may question Musk’s erratic behavior but you cannot question his intelligence. The man is a real-life Iron Man, minus the fancy suit and the arc reactor. The 50-year-old has a net worth of more than $260 billion as of January 2022. Compare his current net worth with the net worth in April 2020 and you’ll be surprised. Musk’s net worth in 2020 was recorded at $25 billion. Yes, you read that right.

His wealth is largely tied up in Tesla’s stock. The electric car manufacturer itself has a market cap of $1 trillion. Musk is the largest shareholder in Tesla, owning about 175 million shares. This comes after Musk sold $16.5 of his shares in the company. His wealth continues to increase as both Space X and Tesla see a tremendous uptick in their market value.

Jeff Bezos was once the world’s richest man. Now, he’s the second richest man. Forbes put his net worth at $187 billion in January 2022. Bezos is the founder of the world’s largest retailer. We’re talking about Amazon. The billionaire also owns The Washington Post and the aerospace company Blue Origin. Bezos owns about 10% of Amazon’s stocks.

His wealth increased considerably in 2020 when Amazon became the center point for online purchases amid the pandemic. Share prices went up by 76% the same year. That didn’t stop Bezos from stepping down as the CEO of the retail giant in 2021. He took on the role of executive chair the same year. Bezos is the first man since Bill Gates to achieve a net worth of more than $100 billion.

If you thought you’d see Bill Gates on the third spot, you’re wrong. The third richest man is none other than Bernand Arnault. He’s the CEO and chair of luxury goods giant LVMH. Brands such as Louis Vuitton, Dior, and Hermès are subsidiaries of LVMH. However, LVMH is not the primary source of Arnault’s wealth. It’s the massive stake in Christian Dior SE. Arnault has been the chair and CEO of the conglomerate since 1989.

Forbes put his current net worth at $133 billion in January 2022. Gates owns 1.3% or $31.9 billion worth of stocks in Microsoft. Additional assets include Cascade Investment LLC and cash. The Cascade Investment LLC is the primary source of his wealth. The billionaire also has his fair share of investments in energy and real estate.

Forty-eight-year-old Page is the youngest billionaire on this list. He’s the co-founder and board member of Alphabet, the parent company of Google. Page’s journey with Google began in the late nineties. His current net worth is approximately $124 billion. The U.S. national owns 6% of Alphabet’s stocks. Google’s shares soared in 2020, pushing Page up the super-rich list.

Page oversaw Google’s acquisition of both Android and YouTube. The latter is the second-largest search engine in the world. Android, on the other hand, is the world’s largest mobile platform. It has been the leading mobile operating system for the past many years. The success of YouTube and Android have pushed Page’s fortunes to greater heights.

The billionaires have two things in common. They aren’t afraid to take risks and they are creative. Musk almost went bankrupt during the heydays of Tesla and Space X. Bezos started Amazon out of a garage. You too can make it to the super-rich list. But are you willing to take the risk? 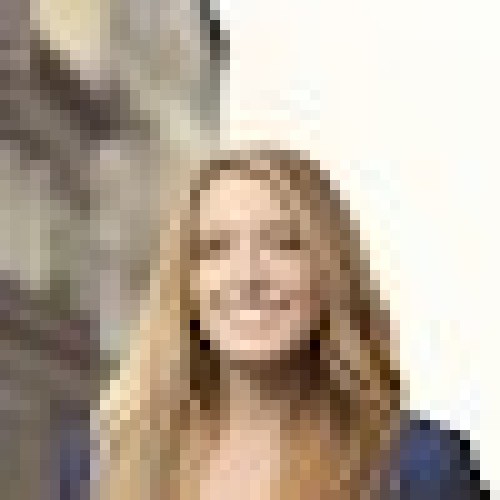